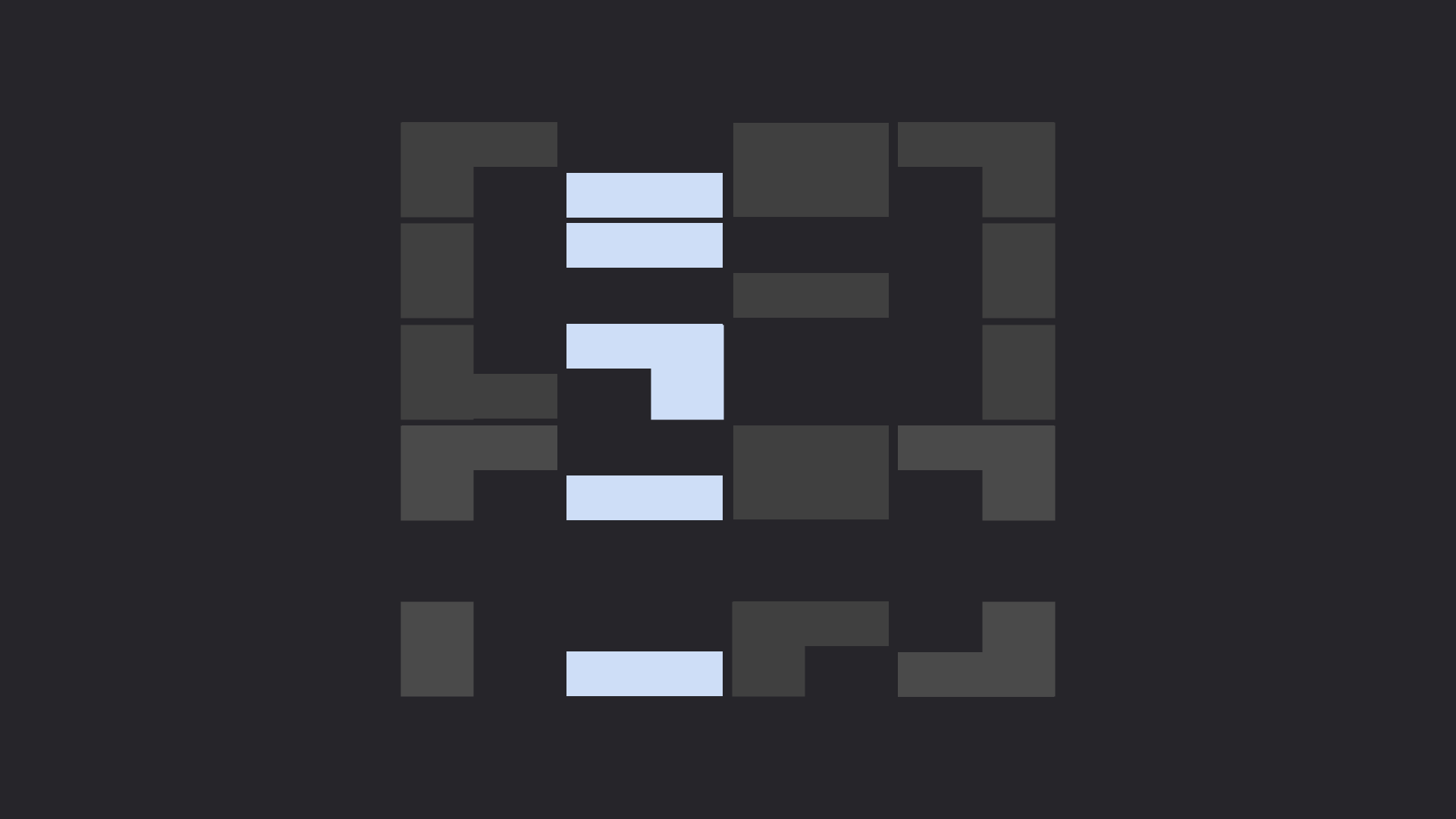 I was contacted by Tony Okungbowa ("The resident DJ on the EllenDeGeneres Show,") to have my song "Je t'aime" used in a key love scene (shown above) in his latest film Echo Park.

I was ecstatic when I first received the news, as this would be my first sync for film on the big screen! Turns out, the director Amanda Marsalis, loved the song so much she opted to have another one used, "Seduction". The filmed premiered at the LA Film Festival on Wednesday June 11th to packed house of industry professionals and celebrities.

Sophie (Mamie Gummer) leaves her seemingly perfect yet predictable life in Beverly Hills, and tries to get some perspective by moving to Echo Park, a gentrified neighborhood of artists and young professionals mixed with working-class Latino families and elderly pensioners. She meets Alex (Tony Okungbowa), a British expat musician who is giving up his bohemian existence to move back to London for a high-paying corporate job. The two are inexplicably drawn to each other as they explore and discover the charms of Echo Park and its residents. As Alex’s departure draws near, their connection to each other and their eclectic neighborhood forces them to reassess where they belong.

This is an independent film that dares to tell a story about Los Angeles that does not rely on Hollywood stereotypes and plot devices and story clichés that permeate most movies produced in Hollywood. (Most of those films are not even shot in Los Angeles, but move their productions overseas, or up north to Canada to save money). The look of the film is not just emulating Echo Park, it is Echo Park.

The movie has gone on to receive great reviews from the likes of many large media outlets like USA Today. Echo Park has also been featured in many film festivals worldwide including: Female Eye Festival (Toronto, Canada), Ashland Independent Film Festival (Ashland, Oregon), and the Los Angeles Film Festival (LA, California). The movie is out now on Netflix. 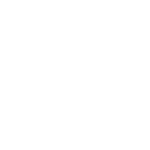